The Vulnerability of Saudi Oil Infrastructure 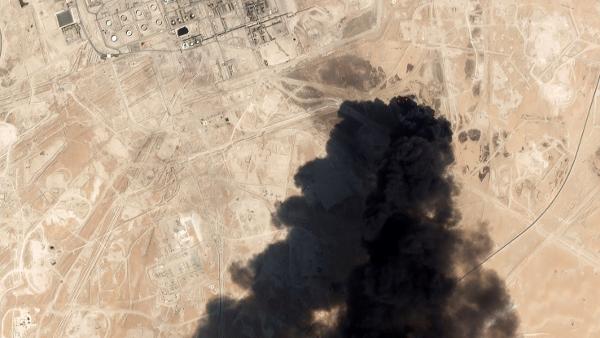 The recent devastating attacks on Saudi Aramco’s Abqaiq processing station, the world’s most important and the Khurais oilfield with a production capacity of 1.2 million barrels a day (mbd) of light oil demonstrated the vulnerability of Saudi oil infrastructure to attacks, reduced Saudi oil production by 57% or 5.7 mbd and deprived the East-West oil pipeline known as petroline of any crude oil to transport from eastern Saudi Arabia to the Yanbu port on the Red Sea. The attacks also exposed gaps in Saudi air defences despite the billions of dollars spent on buying top of the range American weaponry including the Patriot anti-missile system and the upgrading of Saudi air defences just a few weeks ago.

The Houthis of Yemen have demonstrated their ability and reach with their attacks. Therefore, their offer to halt attacks on Saudi Arabia in return for the Saudis ending the war against them appears to be a fair offer which the Saudis could ignore at their peril.

The Saudi war on Yemen is unwinnable. The sooner the Saudis understand this the safer their oil installations would be. Next time, the Houthis could target the Ras Tannura oil-loading terminal on the Gulf, the world’s largest. A successful strike against Ras Tannura could cripple the entire Saudi oil exports and precipitate a global oil crisis with prices rising towards $140 a barrel. The Houthis could also target again Saudi oil tankers passing through the Bab el-Mandeb Strait.

Saudi Arabia and the United States accused Iran of being behind the attacks. However they failed to produce a shred of evidence other than fragments of Iran-manufactured cruise missile and drones. The Saudi evidence only confirms that the weapons used in the attack on Saudi oil infrastructure were of Iranian origin but this doesn’t mean that they were fired by Iran. It is common knowledge that Iran has been supplying the Houthis with weapons and that the Houthis have previously targeted Saudi military and oil installations successfully in the past.

The United States has now come to the conclusion that any retaliation against Iran even a symbolic one will mean war and this will mean the end of US national interests in the whole Middle East, the risk that thousands of US troops inside the US Embassy in Baghdad and in Deir ez-Zur in Syria could be taken hostages or killed. In addition, US naval assets including Aircraft Carries and US military basis including the huge al-Udeid base in Qatar could be within range of Iranian missiles.

And despite the loss of 5.7 mbd of Saudi oil production, oil prices didn’t go much higher. The answer rests with two interconnected bearish factors: The trade war between the United States and China and the glut in the global oil market.

The trade war has created uncertainty in the global economy dampening global investments and depressing the demand for oil and also prices. It has also expanded an already existing glut in the market from probably 1.5-2.0 mbd before the war to an estimated 4-5 mbd. That is why the global oil market was able to take the shock of a loss of 5.7 mbd from Saudi oil production in its stride.

Still, two major factors could cause the market to get tighter and oil prices to surge.

One is the time it will take to repair the damage to Aramco’s oil facilities. The other is a depletion of Saudi stored crude oil.

If repairs take more than a month to complete, this could exhaust Saudi stored oil estimated at 130 million barrels (mb) of which 50 mb in storage on land and another 80 mb at ports around the world. A month could deplete Saudi stored oil completely impacting adversely on Saudi oil exports, hence the circulating reports about Saudi Aramco asking Iraq to sell it 10 mb of Basra light.

Given the extent of the damage to Aramco’s oil infrastructure, repairs could probably take months rather than weeks.

An objective analysis of the current state of affairs between the United States and Iran would confirm that Iran has strategically won the war for the Middle East without even firing one shot. Evidence is manifest.

US sanctions against Iran’s oil exports have failed with China defying US sanctions and doubling its imports of Iranian crude from 690,000 barrels a day (b/d) to 1.2 mbd in August.

Moreover, Iran strategically dominates the Middle East through its allies in Syria, the Hashd al-Shaabi (Popular Mobilization Units) in Iraq, the Houthis in Yemen and Hizbullah in Lebanon.

Iran also controls the Strait of Hormuz and is capable of blocking it at well. As a result, Iran could push oil prices to $140 a barrel impacting adversely on the US economy and costing President Trump the 2020 presidential elections.

That is why Iran has reached the conclusion that the US is capitulating and will be soon withdrawing from the greater Middle East, starting with the Persian Gulf, Iraq and Syria and leaving the whole region under Iran’s influence.

*Dr Mamdouh G. Salameh is an international oil economist. He is one of the world’s leading experts on oil. He is also a visiting professor of energy economics at the ESCP Europe Business School in London. 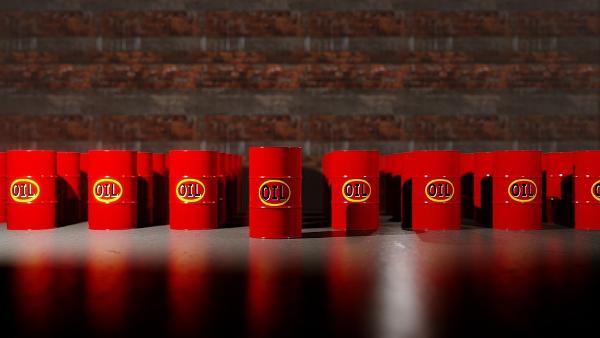 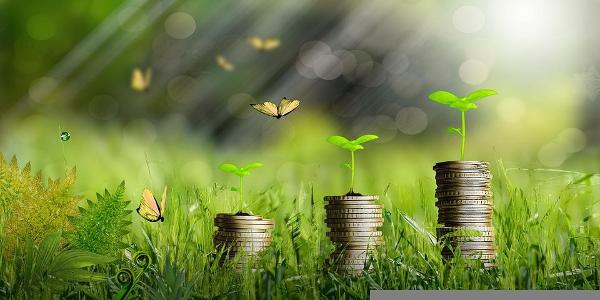 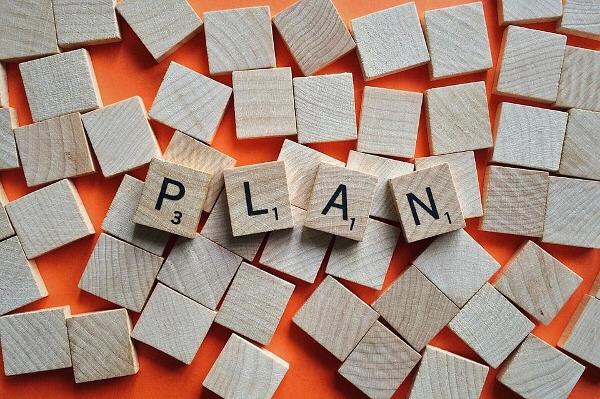 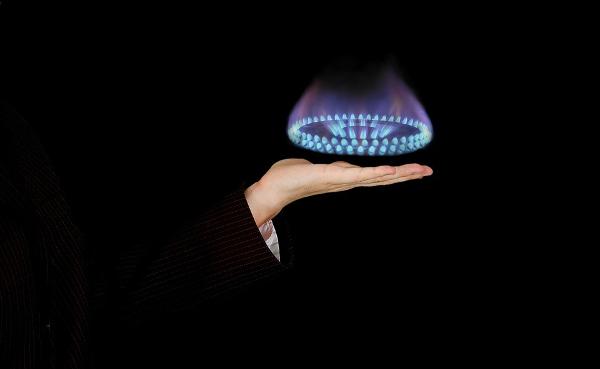 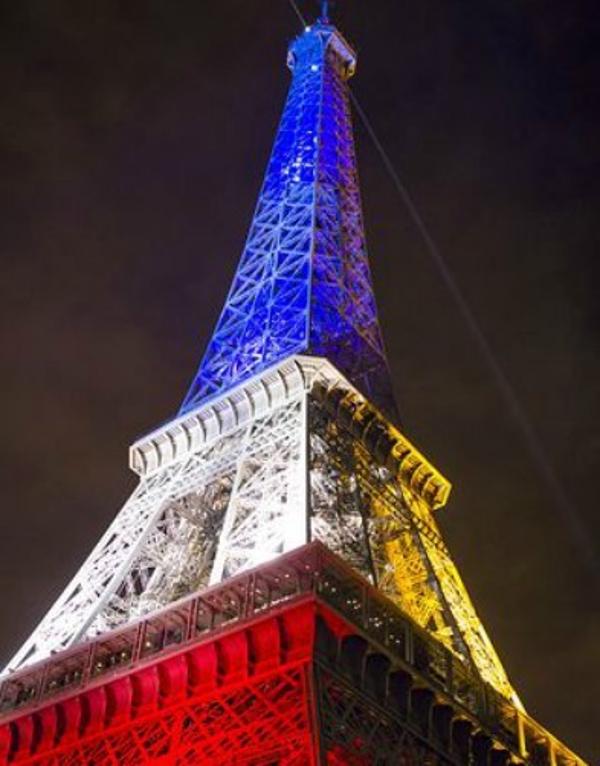 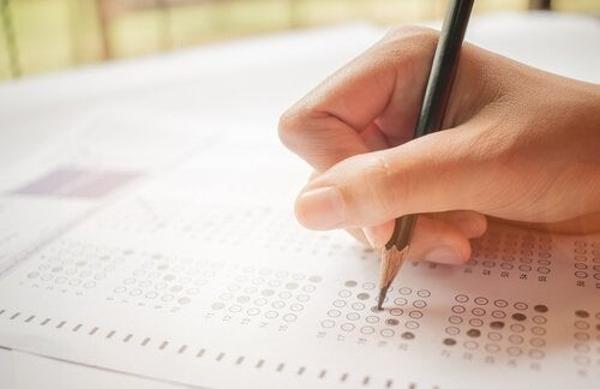 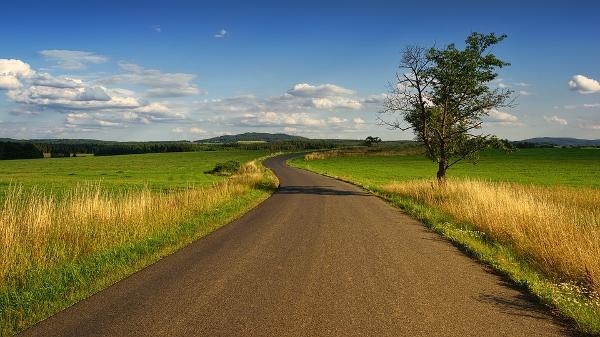