Covid-19: what are the consequences of low prices on shale oil industry? 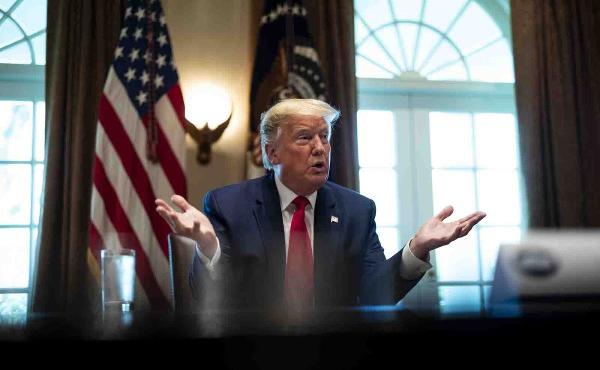 The emergence of COVID-19 has coincided with a core oil market management dispute. That dispute mainly involves the market shares commanded by Saudi Arabia (the largest sovereign producer among the OPEC membership) and Russia which, along with Mexico and occasionally Norway, has cooperated with OPEC as “OPEC+”. Oil market management disputes inevitably result in lower prices, and so the global oil industry now finds itself reeling from the combined effects of OPEC+ disarray and ultra-low global demand caused by the pandemic.  It is important to note that prior to these ructions, oil prices already were under pressure.  Abundant supply and a global economy that cooled during 2018, including markedly slower growth in China, had pulled prices well below the highs reached after the oil market splintered in 2015.  Pre-COVID-19 and before the latest OPEC+ fallout, a Brent price of $50 was considered the “new normal”.  That floor is in the process of disintegrating as physical storage of oil fills rapidly and new storage capacity cannot keep up with production.

The U.S. oil industry is one of the hardest hit on the planet given relatively high exploration and production costs in some U.S. basins and reliance on market signals rather than regulatory intervention. The longer the low demand environment persists, the larger the negative effect will be as industry actions expand to medium- and long-term planning.

This includes: 1) not only not drilling new wells but closing the less productive ones; 2) not only cancelling future projects but abandoning the ongoing, less profitable ones; 3) not only industry consolidation but also bankruptcies; 4) not only short-term unemployment for oil and gas workers but the need to completely retool and re-imagine key oil and gas businesses. All of that being said, some things will not disappear, no matter how long the inauspicious the circumstances are. These include the U.S. oil and gas endowment, American entrepreneurship and the spirit of invention and free enterprise that have led to the U.S. position in the market in the first place.

The U.S. has been at the forefront of world’s crude production as the latter increased from annual average of 8.8 MMBD in 2016 to about 12.2 MMBD in 2019 (almost 40 percent). The country was world’s largest crude producer in 2018 and 2019. However, the ability of the U.S. industry to compete with countries such as Saudi Arabia or Russia will hinge on finding affordable business models relative to the large, but complex, unconventional resource endowment that has come to dominate the U.S. oil and gas business landscape.

To a large degree, the U.S. shale businesses were able to develop thanks to, first, high oil prices as the “Arab Spring” unfolded in 2010, and, second, the evolution of the OPEC + agreement in 2016, to cut production and support prices at a level higher than what market would otherwise dictate.  The sense, particularly associated with Saudi Arabia’s position, that U.S. shale was being “subsidized” has been a bone of contention for years.

What does all of this mean for the U.S. oil industry?  Especially for that part of the industry responsible for the rapid growth in shale volumes?

Aggregate production numbers hide the extreme heterogeneity among U.S. oil producers. Differences range from the kinds of opportunities that companies pursue, including whether they are onshore and offshore, unconventional (shale) or conventional exploration risk; to how companies are financed, their corporate structures, whether they are publicly or privately owned.  Many other factors come into play.

The heterogeneity across the domestic industry shows up in costs.  Every producer faces different cost structures for capital investments, including costs to secure access to private land and minerals – which dominate, and are unique to, U.S. oil and gas onshore operations.  Likewise, every producer has a different operating cost profile.  Companies operating in the same location, producing oil and gas from the same targets, can have strongly varied capex and opex positions.  As a bottom line, no company and no producing location is completely safe from the prevailing market conditions.

As publicly traded companies have announced budget and workforce reductions, the breadth and depth of restructuring is becoming evident.  The largest international majors are retrenching around their large scale, large capital project producing assets and value chains.  Large and mid-size independents that have been most active in the onshore shale plays are working to consolidate remaining spending and personnel around their best producing assets.  The oilfield service industry, a vital component of the global and U.S. industry picture, is in the process of cutting as deeply as it did following the oil price collapse in the mid-1980s, the harshest downturn relative to the current situation.

Predicting which companies, or even which portions of the lively U.S. industry, will survive or even which basins and opportunities is difficult, at best. Estimates of eventual overall declines in U.S. oil and gas output range from roughly one-third to half or less by the time the dust settles. Even with all of the combined stresses, we still are early in the cycle.  Yet, as with any industry, and regardless of other considerations, companies with the strongest balance sheets, the lowest debt, the strongest cash reserves will have the best chance at surviving and repositioning in a deeply restructured industry environment.

The longer the low demand persists the more pronounced and, perhaps, permanent the effects will be. Leading up to the current situation, an issue faced by the global oil industry was its attractiveness to investors for the critical external financing that the industry depends upon.  This is true regardless of whether the opportunity is a large scale international project or a shale “pure play” in the U.S., and mostly revolved around the erosion in commodity prices in 2018.  Attributes of shale wells and fields have created particular funding challenges for the companies that have pursued them.  Rapid declines in volumes after initial production, associated with reservoir pressure depletion, has meant the need to constantly drill to replenish production volumes.  The high degree of variability in performance across wells and fields impacted the ability of U.S. shale producers to build up cash reserves, making them overly dependent upon outside capital.  Once the dust settles and post-pandemic economic recovery ensues, commodity price appreciation and a restructured industry will lure capital markets back to an industry that is regarded to be inherently valuable.  The question is timing, and how timing affects resumption of industry activity.

As the world recovers, demand picks up and storage empties, the cheapest  and nimblest supply sources will re-enter the marketplace first. Of course, we can count on Saudi Arabia and Russia to push the envelope. But it is unlikely that either will try to keep the prices at the low levels they are now. Indeed, all signs are that the market share war the Saudis pursued was a miscalculation. While oil production in both of these countries is much cheaper than anywhere else, the proceeds are important for those countries’ budgets and societal goals. Low prices could make serving those goals increasingly difficult. And as, Collins points in this article, oil demand is not likely to disappear as some may claim. At some point, a price bottom will be reached.  The pace and extent of oil and gas industry recovery in the U.S. and elsewhere will hinge on how governments around the world proceed with re-opening economies that have been in lockdown and quarantine.  The severity of business conditions will foster new approaches, optimization and almost certainly new ventures.  Again, thinking back to the state of affairs prior to the pandemic, the erosion in oil prices in late 2018 had fostered initial budget cuts and some consolidation. Even in late 2019, close observers already were concerned that lack of capital investment could create the pre-conditions for a surge in oil prices with an improving global economy in 2020-2021. A fast rebound in economic activity, a surge in consumer spending as people satisfy pent up demand, could trigger those concerns once again. 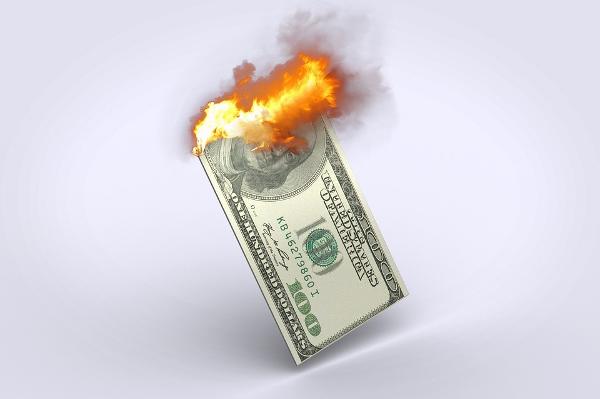 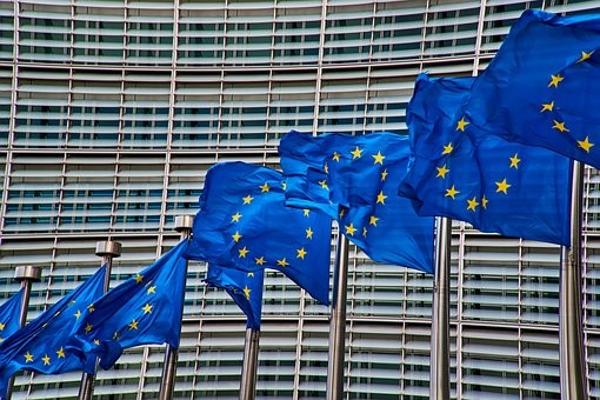 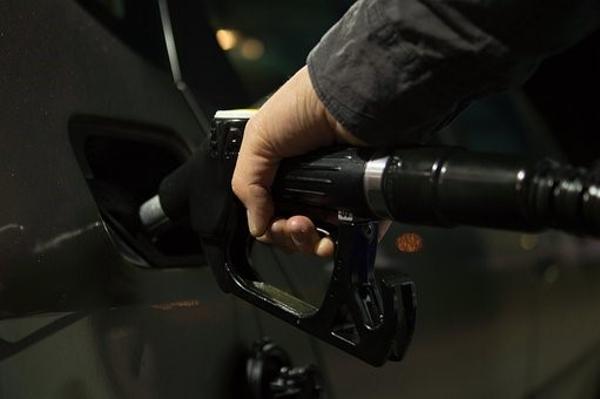 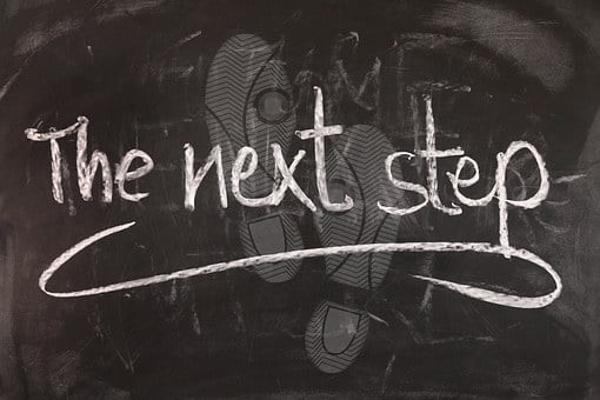 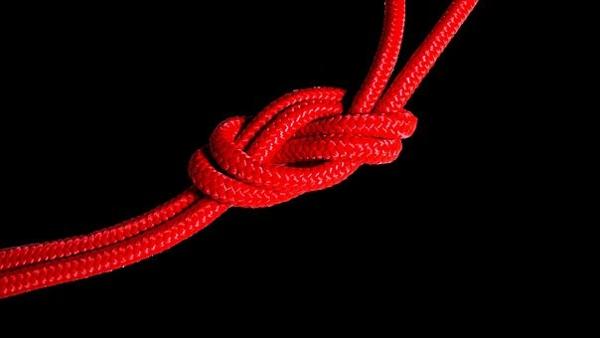 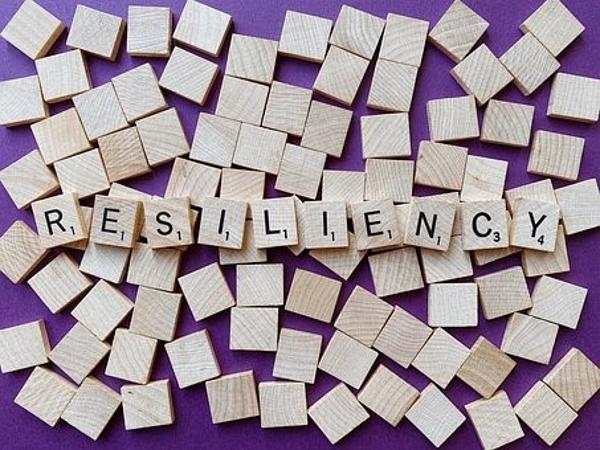 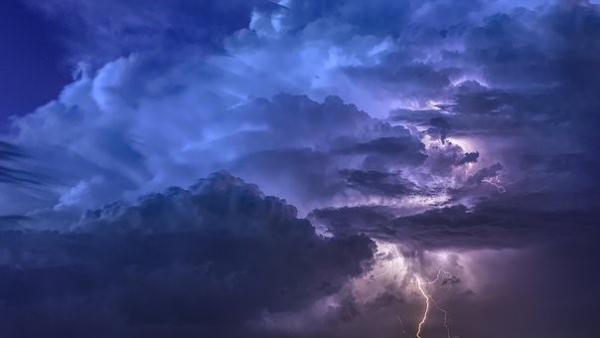