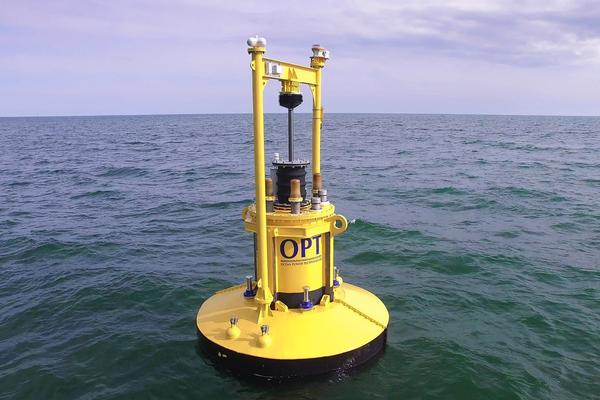 In 2050, Europe’s energy landscape will look very different. Moving towards an electrified, carbon-neutral system means significantly increasing the uptake of renewable energy, with 80-100% of the future electricity supply set to come from clean energy sources.

Europe is sitting on a rich resource of clean, predictable ocean energy - and it will be needed, as its energy transition accelerates. It is estimated that 100GW of wave and tidal energy capacity can be deployed in Europe by 2050, which would meet around 10% of the region’s current electricity consumption.

With wind and solar power as the backbone of the future energy market, ocean energy will be needed when the wind drops, or the sun doesn’t shine. Each ocean energy technology brings its own benefit to the system, but wave energy also has the potential to be the largest source of clean energy in the world.

The huge potential of wave energy

The wave energy sector could potentially equal and even exceed the offshore wind sector. Waves are effectively a concentrated form of wind energy, capable of travelling large distances with minimal losses.

Estimates of potential production from wave energy vary, but all agree that the size of the prize is significant – varying from 4000TWh/yr up to 29500TWh/yr. Europe’s electricity consumption stands at around 3,300TWh/year.

Europe’s Atlantic coast offers some of the world’s best wave energy sites, with giant swells travelling across the ocean and landing on the shores of the UK, Ireland, France, Portugal and Spain. The calmer Mediterranean is also a potential market, with several devices being developed for lower resource environments.

A technology with a European heart

Wave energy technology has its origins in Europe - the first wave energy device was created in France in 1799.  Research into wave energy technologies became established in the 1980s but has expanded recently as demand for renewable energies increases. Today, nearly half of the world’s wave energy patents are held by European companies.

When the wind blows across water, energy is transferred into surface waves. Waves combine to create deeper, high-energy swells, which can travel long distances without losing power. Wave Energy Converters (WECs) use the energy of these swells to create electricity, even long after the wind has disappeared.

There are currently eight types of WEC that capture the wave’s energy in different ways. Most are ‘point-absorbers’, which convert the up-and-down motion of a wave into electricity.

Clean electricity…and so much more

Like other ocean energy technologies, wave energy is well-placed to complement more mature renewable energy sources. It can play a crucial role in balancing an energy system that combines variable renewables producing at different times.

As well as producing electricity at the utility scale, wave energy can be used to power islands that currently rely on expensive, polluting diesel. It can also plug directly into other offshore activities, such as aquaculture, oil & gas and desalination plants – even those located in low-resource areas.

Developing wave energy projects can revitalise coastal areas, which are often remote and suffering from the decline of historically important industries. Manufacturing, installation and maintenance require skills that can often be found within traditional maritime sectors such as shipbuilding, fishing and oil & gas. Suitable port infrastructure, vessels and cabling are also essential to deploy and operate these machines, allowing local companies to diversify into new activities.

11.3MW of wave energy has been installed in Europe since 2010. Cumulative capacity has been increasing steadily, showing that the sector is developing and, as the technology advances, devices are surviving longer in the water and producing more power than anticipated.

Nordic developers have been very active in the wave sector recently. In the high-energy waters off Orkney (Scotland) Finnish developer Wello’s 1MW ‘Penguin’ wave device survived two years and weathered 20-metre waves. At the same site, Swedish CorPower’s half-scale machine also proved its reliability whilst exceeding expectations in terms of power production. Another Finnish manufacturer, AW-Energy, is gearing up to export its Waveroller device worldwide after successful testing in Portugal.

Italy has also emerged as a player in wave energy in the past few years. Enel Green Power is working with home-grown developer 40South Energy on the updated version of its device in the Marina di Pisa. ENI is also active in the sector, with a project in the Adriatic Sea (with the US-based OPT) and another in Ravenna. The latter is a pilot plant integrated into a hybrid smart grid system, developed with Italian developer Wave for Energy and the Politecnico di Torino. Last year, Danish outfit Wavepiston signed a €4.9 million contract for a combined wave and desalination project in Sardinia.

Ocean Energy Europe is the largest network of ocean energy professionals in the world. Over 120 organisations, including Europe’s leading utilities, industrialists and research institutes, trust OEE to represent the interests of Europe’s ocean energy sector.

Ocean Energy Europe’s mission is to create a strong environment for the development of ocean energy, improve access to funding, and enhance business opportunities for its members. To achieve this, it engages with the European Institutions (Commission, Parliament, Council, EIB, etc), and national ministries on policy issues affecting the sector.

The results are undeniable: in past four years the sector’s profile has increased significantly, and the EU has emerged as a major driver of the industry. 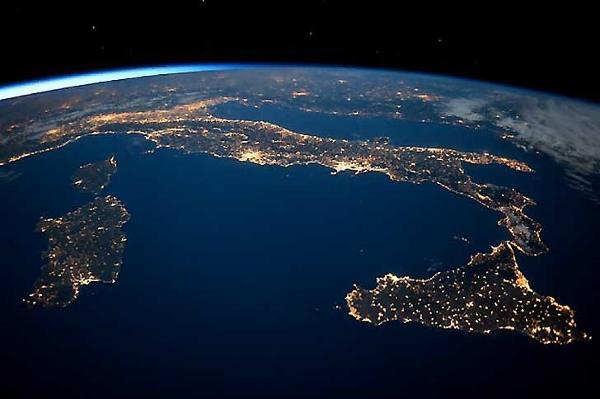 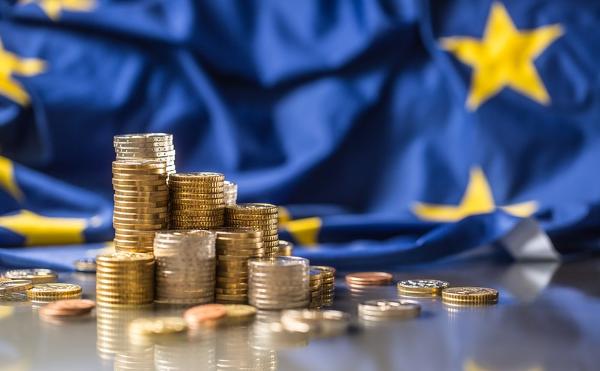 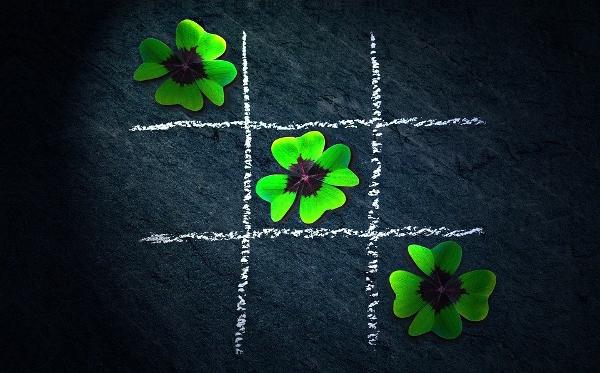 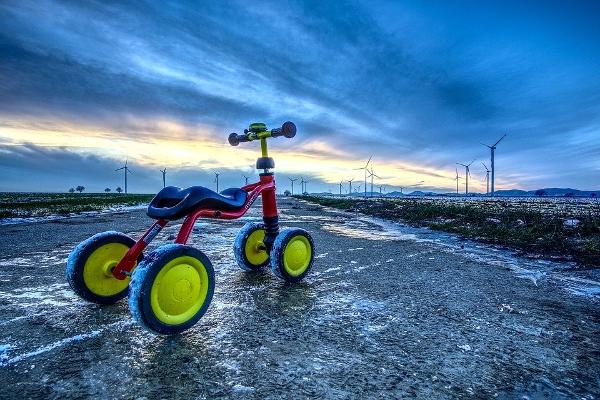 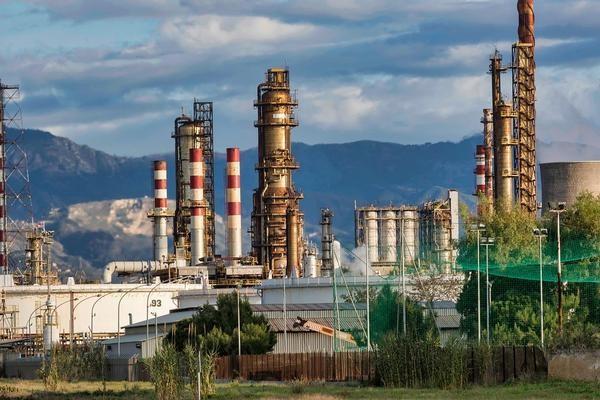 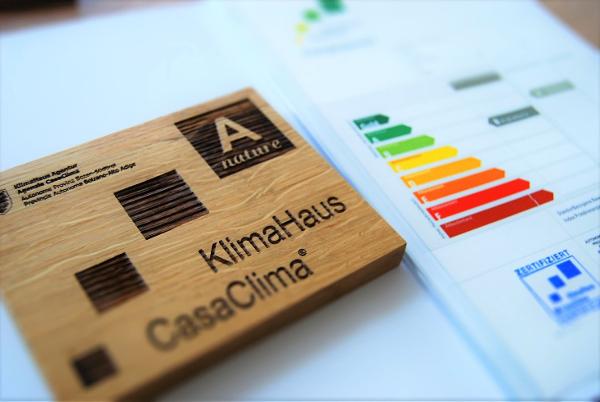 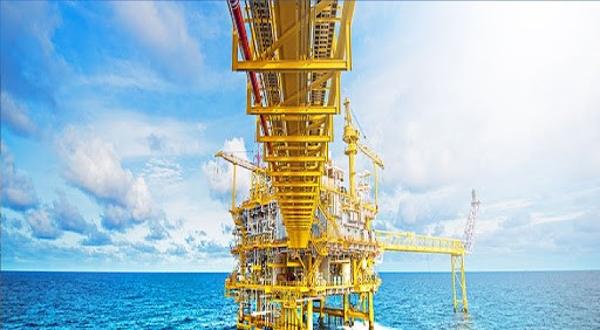