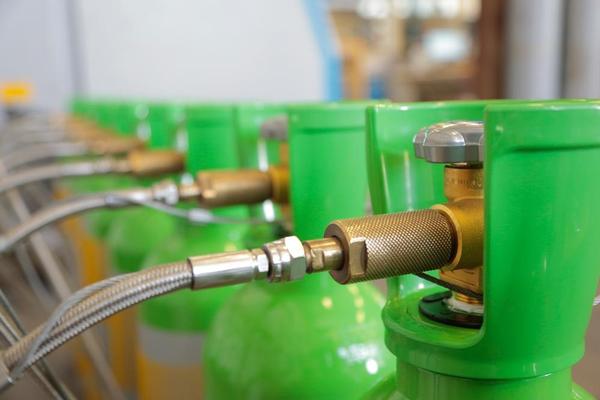 A new study by Navigant demonstrates that the cost-optimal way to achieve a climate-neutral European energy system by 2050 is a smart combination of renewable electricity with renewable gas, plus decarbonised gas to the extent necessary.

The Navigant study was issued by Gas for Climate, a group of forward-looking gas sector actors including Snam and Consorzio Italiano Biogas (CIB).

Three years ago, 195 countries committed in Paris to restricting climate change to acceptable levels. Having reduced its footprint to 9% of global greenhouse gas emissions, the European Union is determined to continue to play a leading role. In November 2018, European Commissioner Arias Cañete, responsible for energy and climate, vowed to target a climate neutral Europe by 2050. While some key Member States such as Germany are still making up their minds on whether to support such a mid-century target, an increasing number of countries and companies are convinced.

In February 2018, well before the European Commission launched its 2050 vision, Gas for Climate went public with a bold statement. Gas for Climate CEOs including Marco Alverá of Snam and Piero Gattoni of CIB issued a press release in which they said: “We are committed to achieve net zero greenhouse gas emissions in the EU by 2050 to meet the Paris Agreement target. Renewable gas used in existing gas infrastructure can play an important role in this.”

Increasingly, the question whether to support climate neutrality by 2050, is replaced by the question how to achieve this at the lowest costs. The shortest summary of the debate on the latter question is: electricity only or electricity with gas.

Until about a year ago, the common opinion seemed to be that electricity, currently covering about a fifth of EU energy consumption, could in the future cover 100% of Europe’s energy demand, all of it based on renewables. During the past two years, the general view has shifted. A senior official at the European Commission said recently: “The debate between electrons and molecules has been won by molecules.… Doing everything with electricity requires transporting, distributing and storing large quantities of electricity, leading to enormous investments…. Existing gas grids would have to be written off, at a cost of many billions of euros.” End of last year, Eurelectric, the EU electricity sector association, published a study by McKinsey which forecasts that by 2050 electricity covers some 60% of EU energy demand.[1]

Gas and gas infrastructure are indispensable

The recent Navigant study for the Gas for Climate consortium assesses how EU industry, transport, and buildings heat can become climate neutral by 2050 in a predominantly renewables-based energy system. The study comes to a similar conclusion on the future role of electricity as Eurelectric: a climate neutral EU energy system by 2050 will rely for 50 to 60% on electricity in terms of final energy demand. The remaining 40 or so per cent will be covered mainly by renewable gas, hydrogen and biomethane. Industrial heat of up to 150 degrees Celcius can be provided based on renewable electricity, yet it will be impossible to fully decarbonise high-temperature industrial heat in sectors such as chemicals, without using hydrogen. Renewable electricity will power most light duty road vehicles, buses and possibly domestic shipping, yet it will be close to impossible to fully decarbonise EU heavy transport including shipping without hydrogen or bio-LNG. New homes and offices and older ones not connected to gas grids today will be heated by electric heat pumps or district heating. Yet using biomethane in combination with renewable electricity in hybrid heat pumps to heat old buildings that have a gas connection today will be far cheaper than trying to insulate old buildings to the level that they can accommodate all-electric heat pumps. Electricity production will be based on wind, solar-PV and some hydropower. Yet Europe doesn’t have enough hydro and pumped hydro storage to provide the necessary flexibility to match power supply and demand throughout the year. Gas-fired turbines are the lowest cost option to provide this flexibility. Biomass boilers could provide flexibility too but are more expensive. The conclusion that emerges is that gas and the gas infrastructure needed to supply gas are indispensable to achieve a climate neutral energy system at the lowest possible costs. This is an important conclusion at a time when people start wondering how much climate change will cost and who will pay. Navigant concludes that using gas and gas infrastructure in a smart combination with large quantities of renewable electricity will save more than €200 billion annually by 2050 compared to a scenario in which climate neutrality would be achieved using only a minimal quantity of gas.

Today, the EU consumes about 470 billion cubic metres of natural gas. By 2050, this quantity could be significantly reduced to about 270 billion cubic metres in the Navigant 2050 scenario. From a technical perspective, the European gas infrastructure would be able to cope with this reduced quantity and is expected to be able to transport hydrogen and biomethane in parallel through existing gas grids. From an economic perspective, the value created by renewable and decarbonised gas is so large that there is a strong economic case to maintain existing gas grids. Smart and targeted investments will be needed to maintain existing gas grids and to allow the transport, storage and distribution of both hydrogen and biomethane. These are not the flagship gas infrastructure investments of the past but nevertheless crucial to unlock the societal value of renewable gas.

Fully renewable, by when?

Many studies highlight the important role that carbon capture and storage (CCS) can play in reducing carbon emissions. In the past, CCS demonstration projects were aimed at (coal) power production. This is relatively expensive given the limited annual operating hours and the impure CO2 at the point of capture CCS is much more suitable to be used in industry capturing pure CO2 emissions from industrial processes that run virtually non-stop. However, in the end CCS is a finite solution with a limited political and societal acceptance in many geographies. The Navigant study uses CCS as a useful way to significantly reduce emissions today and tomorrow alongside aggressive scaling-up of renewables. CCS is used to produce blue hydrogen from natural gas, yet ultimately our scenario aims for a 100% renewables-based EU energy system in 2050 and shows that this is possible. Whether a fully renewable energy system by 2050 is the most likely option depends on how fast renewable electricity and renewable gas supply can be scaled up to the required quantities. Imports of green hydrogen produced from solar-PV in North-Africa through existing gas pipelines and imports of biomethane produced from agricultural residues in Ukraine will help to make this vision a reality.

The many recent studies on how to best achieve a climate neutral energy system by 2050 have been useful to steer the debate in a sensible direction. Going from strategy to implementation, the next step will be to realise the vision by scaling-up investments in renewable hydrogen and methane alongside renewable electricity and CCS as a time-limited useful option. 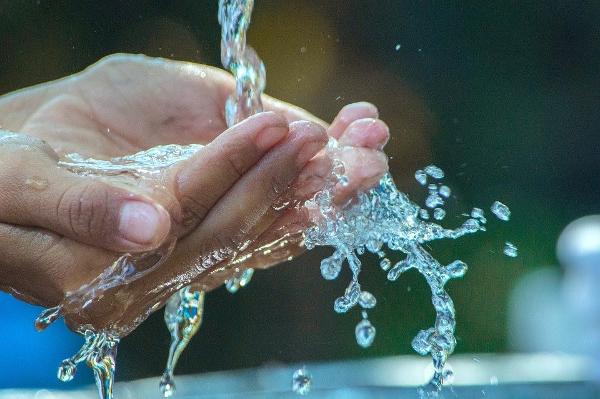 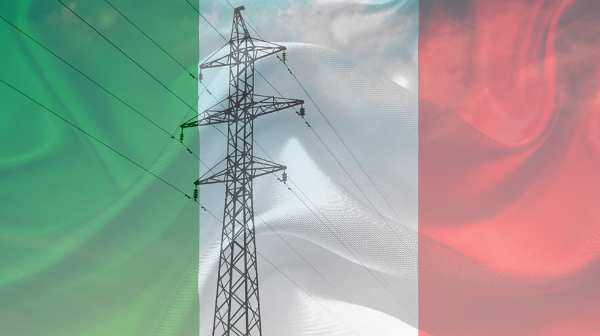 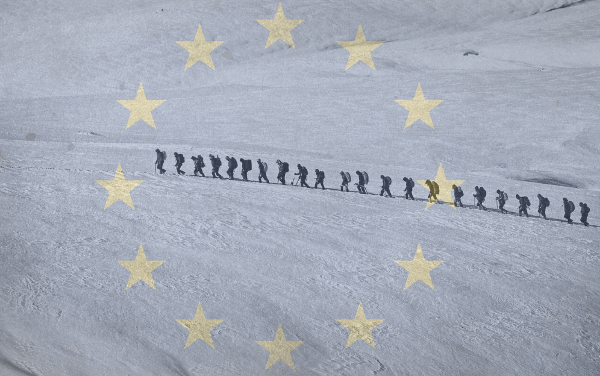 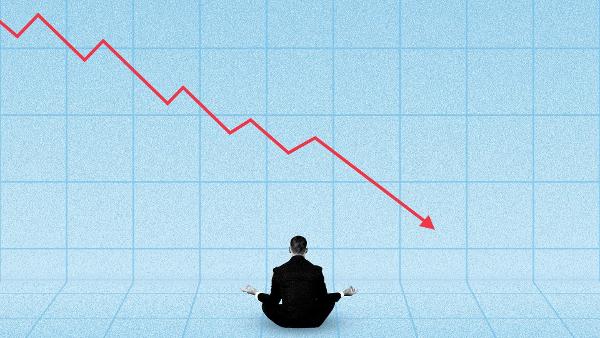 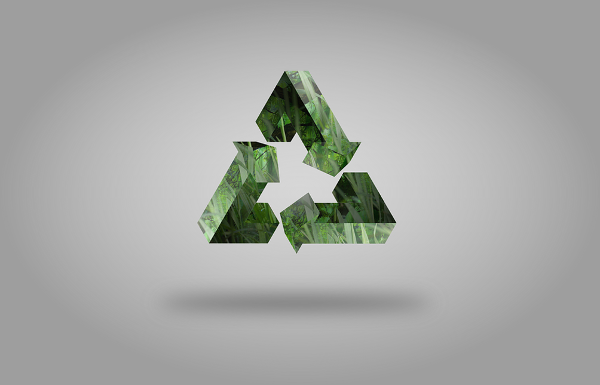 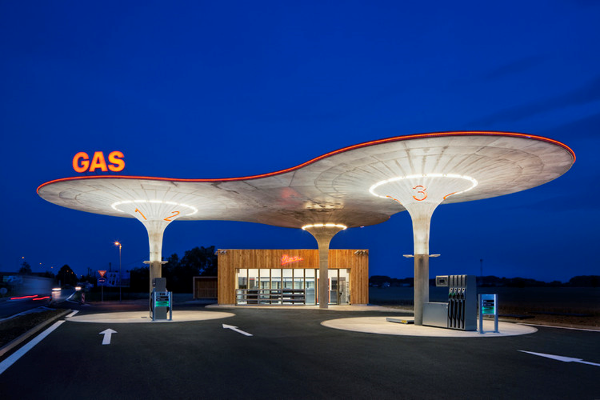 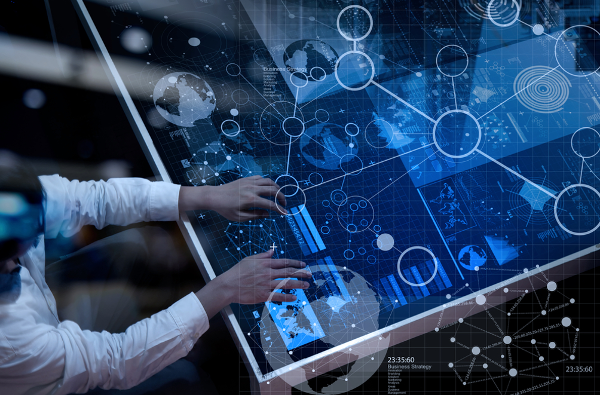