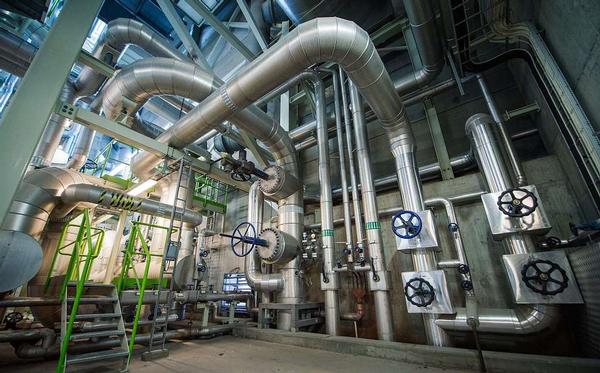 Over the last few months, renewable gas pushed its way up the political agenda and is currently one of the most discussed topics in Brussels as well as various industry meetings hosted around Europe. EU policy-makers perceive it as a way to comply with Paris Agreement targets while keeping energy prices low for EU consumers. For the EU gas industry, renewable gas seems to be the only way to remain a significant component of the increasingly decarbonised EU energy system. Currently, natural gas provides a quarter of EU energy.

However, it is easy to get lost in these discussions. The terms: ‘renewable gas’, ‘green gas’, ‘low-carbon gas’ or ‘e-gas’ are used interchangeably, but are they really the same thing? Unfortunately, the existing EU legislation is not specific enough. The recently revised Renewable Energy Directive  defines ‘renewable energy’ and ‘biogas’. However, it is silent about ‘renewable gas’, ‘biomethane’ and ‘hydrogen’, although those terms are mentioned in the Recitals to the Directive. This means that the EU legislators left it up to the Member States (or to the market) to decide on taxonomy. At least for the time being, as the European Commission has already started to reflect on the necessity to reform of the EU gas market and it will present the new gas package in 2020.

Biogas, biomethane, green hydrogen and synthetic methane are different forms of renewable gas. Although they result from various technological processes, they share some characteristics: they are produced from renewable sources thus helping to reduce GHG emissions and to decarbonise gas demand. At the same time, they have the advantages of natural gas: their production is more stable than wind or solar energy and renewable gas can be transported and stored with the use of existing gas infrastructure.

Renewable gas is usually referred to as the products of two processes: anaerobic digestion and Power-to-Gas. In the case of the former, organic waste (e.g. from agriculture) is decomposed and transformed into biogas and biomethane. Biogas is composed of methane, carbon dioxide and contaminants such as nitrogen and in most cases is used on-site to produce electricity or heat in the combined heat and power (CHP) plants. After purification and upgrading to biomethane, it can be then injected into the natural gas pipeline system and transported to the final consumers.

Power-to-Gas (P2G) makes it possible to convert renewable electricity into storable hydrogen. In the first step, the electric current splits water molecules into hydrogen and oxygen (electrolysis), in the second step hydrogen reacts with carbon dioxide to produce synthetic methane (methanation). Both synthetic methane and hydrogen (although to a limited extent) can be injected into the existing natural gas grid.

P2G offers a solution to one of the headaches of the energy transition – the intermittency of renewable energy. Currently, a part of the energy from intermittent sources such as wind and solar is curtailed, eg. due to the insufficient demand or insufficiently developed electricity grid. Thanks to P2G the excess electricity is converted into molecules, which can be easily transported and stored.

Europe already has ample experience with the production of renewable gases. According to the European Biogas Association, in 2016 there were 17,662 biogas plants producing 181,565 GWh of energy. Between 2009 and 2016, the number of biogas plants almost tripled, but the growth dynamics have been decreasing in recent years. Mainly due to the changes in national legal frameworks and cuts in support systems for biogas producers.

Biogas is the most popular form of renewable gas. Only a small ratio of biogas is upgraded to biomethane and injected into the gas grid, in 2016 there were only 503 biomethane plants. There are roughly 50 P2G facilities in Europe, yet most of them are demonstration projects.

Despite this tremendous growth over the last years, renewable gas accounts for around 4% of the entire gas market of about 450 bcm. European Network of Transmission System Operators for gas and for electricity (ENTSOG and ENTSO-E) expect it can increase to 10% in 2030 and up to 14% in 2040.

Renewable gas in Italy – a significant role in transport

Italy is already one of the key biogas markets in Europe. In 2016, there were 1,555 operating biogas and 6 biomethane plants. Compared with other EU countries – Italy was third, after Germany and United Kingdom in terms of total energy produced from biogas and electricity production from biogas.

The production of hydrogen in Italy is in its infancy. There is one demonstration site equipped with small-scale liquefaction to supply LNG to a cryogenic tank at Troia, in Puglia region. Moreover, just a few weeks ago Snam SpA started injecting a 5% hydrogen blend into the gas network close to Salerno.

Despite its meagre beginnings, renewable gas could indeed play an important role in the decarbonisation of the Italian energy system, particularly in transport. Italy is a country with the largest fleet of vehicles running on gas, including LPG, CNG and LNG in the EU and a developed filling infrastructure, with around 1110 stations across the country.

The biomethane decree signed on 2 March 2018 is a significant tool promoting ‘advanced biomethane’ (biomethane based on non-food substrates) as a fuel in transport in Italy. The decree allocates EUR 4.7 bln of public support for installations upgrading biogas to biomethane, which will become operational between 2018 and 2022.

The decree will definitely help to unlock the potential of biomethane in Italy, estimated at 10 billion cubic metres of biomethane by 2030, the amount equal to 15% of the current annual demand for natural gas. 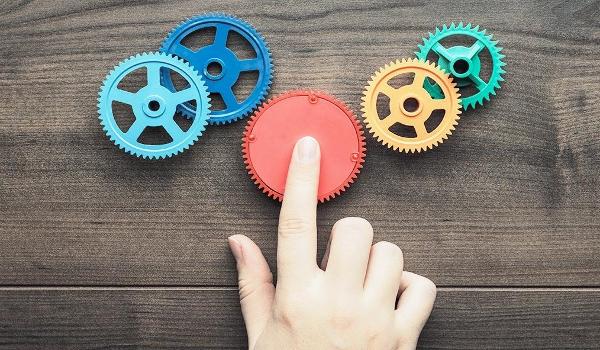 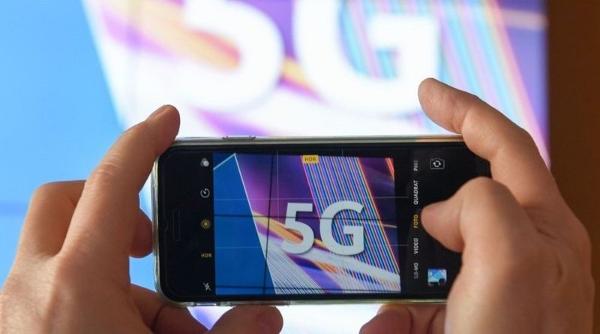 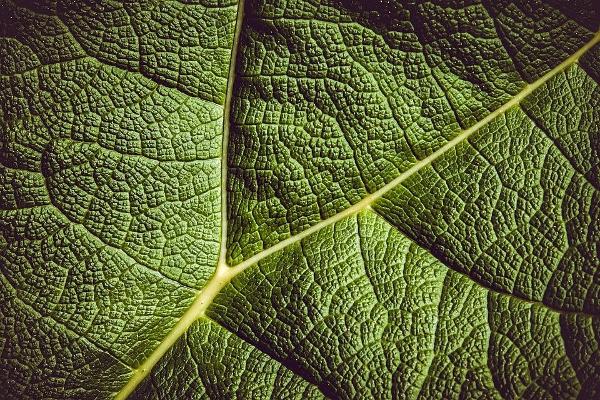 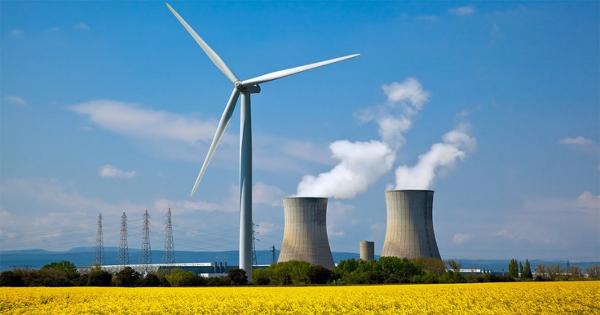 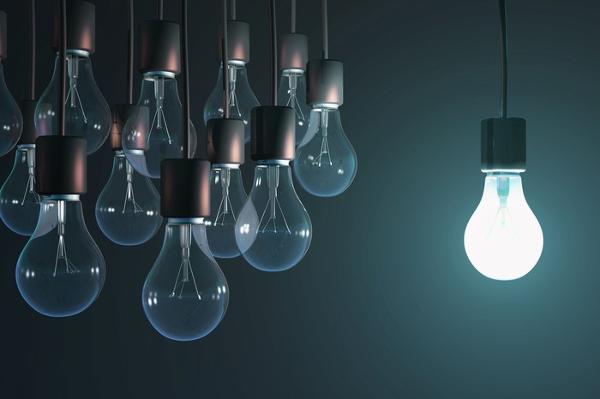 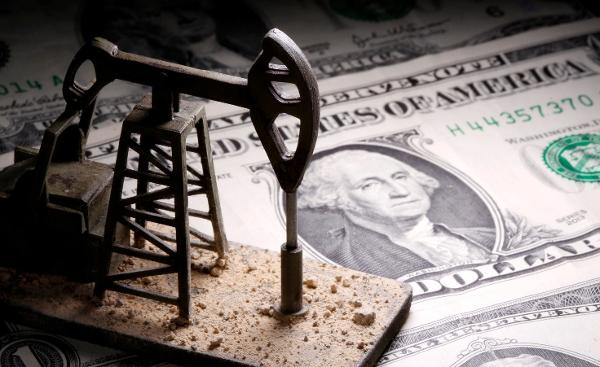 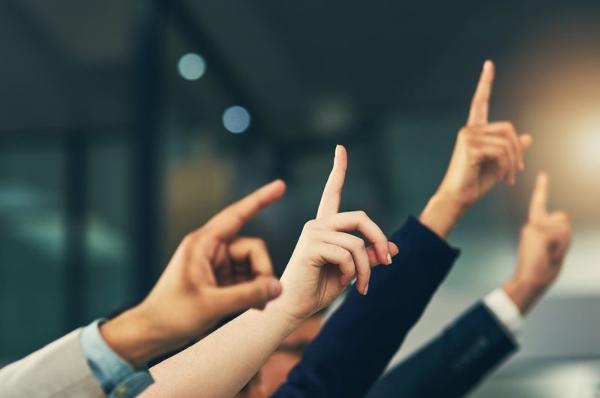 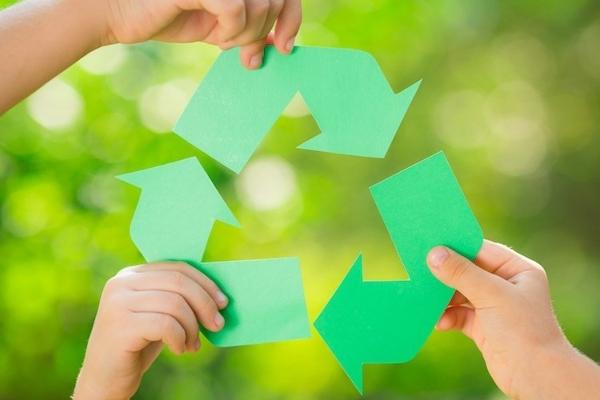