Gas in the draft Integrated National Energy and Climate plans: examples from The Netherlands, Romania and Denmark 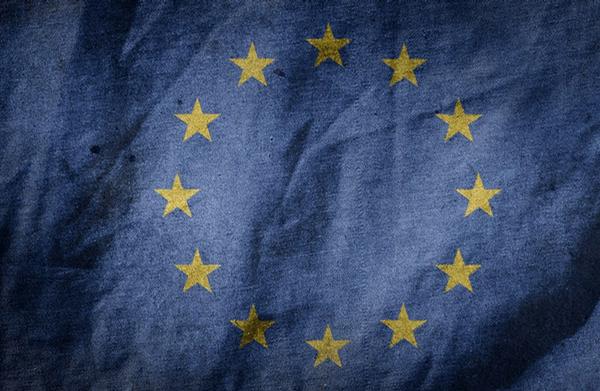 This article analyses the role of gas in the energy transition in Romania, the Netherlands and Denmark as set out in their draft National Energy and Climate Plans (NECPs). Each of the three countries takes a very different approach to the energy transition and the role of gas within it. It remains to be seen how these different pathways add up to the clear trend set out in the European Commission’s proposed EU long-term vision, in the context of increasingly connected European markets and infrastructures.

In the Commission’s strategic vision for a climate neutral Europe by 2050, all the scenarios expects gas consumption to stall or significantly reduce by 2030, reaching a share of 3-4% in 2050 – driven by climate policy, cuts in energy demand and increasingly competitive renewable energy.  While national pathways will differ, this highlights the risk of investing in a new gas infrastructure which, due to lifetimes of often over 60 years, could soon lose its value if a 2030-only perspective is taken.

Since the ‘70s, the Netherlands has largely extracted natural gas both to cover the domestic demand and to export it. Most of the national resources are located in the Groningen gas field, heavily affected by earthquakes in the past years. As a result, in March 2018 the government has announced its decision to phase out gas extraction by 2030. While gas demand is not expected to significantly grow, the Netherlands will – temporarily – become a gas net-importer to fill the gap left by the extractions’ phase-out.

The Dutch NECP clearly forecasts an overhaul of the future energy mix of the country. In order to gradually phase-out the gas extractions, exports towards Belgium, Germany and France will be reduced. Internally, gas demand will be reduced thanks to increased domestic production of renewable energy and increased interconnection capacity in the neighbouring countries.

Therefore, the Dutch NECP does not foresee any significant investments in the gas transmission system as the existing infrastructure is robust enough to cover the national security of supply. On the other hand, the plan highlights that political and financial attention must be given to the energy and building sectors, which are expected to contribute the most to the national emissions reductions.

In fact, the expected cut of CO2 emissions by 2030 will be the result of a significant decrease of natural gas consumption, while implementing energy efficiency and insulation measures, both in existing and new buildings. Already in the period 2008-2016, up to €13 billion have been invested in energy-related projects, specifically in offshore wind power and energy efficiency.

Romania is a large producer of natural gas and a net-exporter of electricity since 2005. In 2016, gas production was 30% of the total national energy production, followed by 24% from renewable energy. Nuclear energy is expected to take a stronger role in the future energy mix, by replacing – together with gas – the country’s oil sources.

The Romanian plan for the development of its National Gas Transmission System, indicates several hundred million Euro to be invested in developing the Romanian natural gas infrastructure for the period 2018-2027. The aim of these projects – which involve several neighbouring countries (Bulgaria, Hungary, Turkey, Ukraine, etc.) – is to satisfy European objectives such as security of gas supply, gas interconnections across the Union, and the liberalization of the gas market.

Nevertheless, while gas production for domestic use and exports are expected to remain stable, Romania is producing more and more renewable energy. Romania has recently experienced an economic boom in the renewable energy sector. This has given jobs to around 45 000 people and a significant wind power potential is still to be exploited.

Considering the expected decrease of gas consumption in the EU and the decreasing competitiveness of gas compared to renewables, Romania is investing in pipelines and wells that might face declining demand at the expense of an opportunity to boost its clean economy transition

As the two previous examples, Denmark is a net exporter of natural gas. Despite that, the gas share in the national energy mix is expected to decreased from around 17% to 12% by 2030. The Danish NECP is clearly pointing to a scenario where the country is less dependent on fossil fuels (especially coal and gas) and increasingly investing in building a stable electricity network for renewable energy.

The Danish gas production is expected to decrease as more renewable energy provides a cheaper alternative and as the main gas facility (Tyra) will temporarily need to be shut down for renovation between 2019 and 2022. This will be a challenge in term of security of supply for the country, but also a test for the national transmission system. There are no projects in the pipeline for the Danish gas network itself, yet, Denmark supports the Baltic Pipe Project, which will bring Norwegian gas to Poland through Denmark.

Several electricity transmission projects are planned in order to increase the interconnectivity capacity in the North Seas Countries and support the security of supply. This is to accommodate the increased share of wind and solar power in the national energy mix.

In addition to this, Denmark expects that at least 90% of district heating consumption will come from clean energy sources by 2030. Consequently, heat pumps are expected to replace the use of wood pellets, oil and natural gas in space heating.

Disclaimer: this article is not intended to provide a comprehensive analysis of the drafts National Energy and Climate Plans submitted by these three countries. 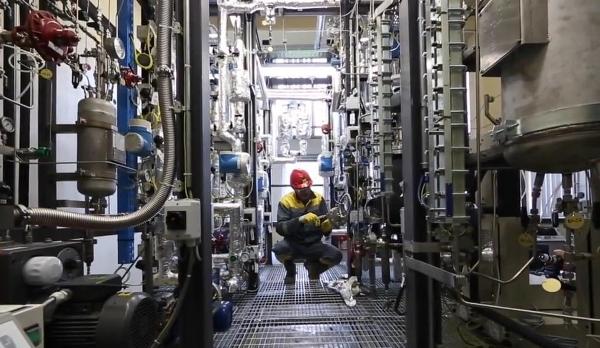 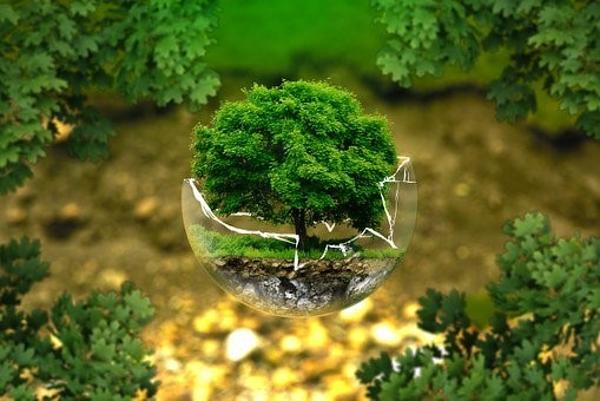 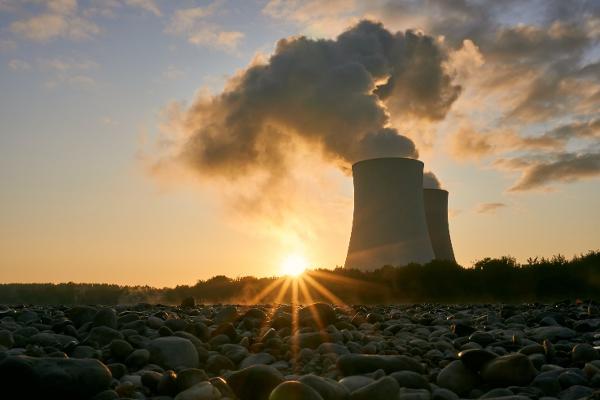 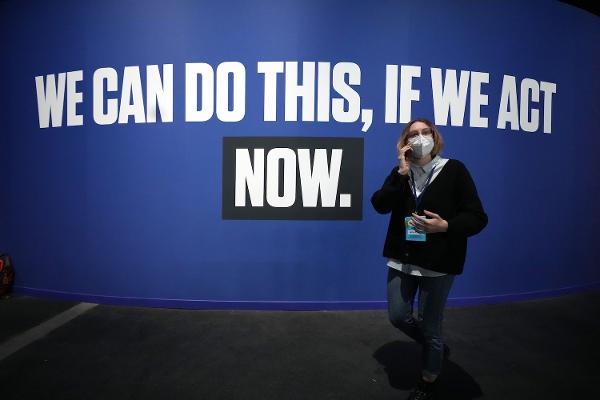 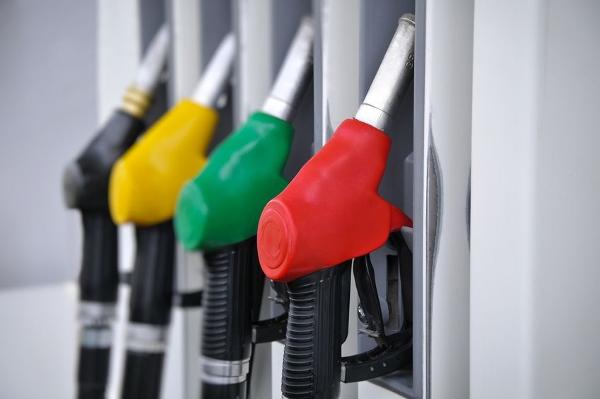 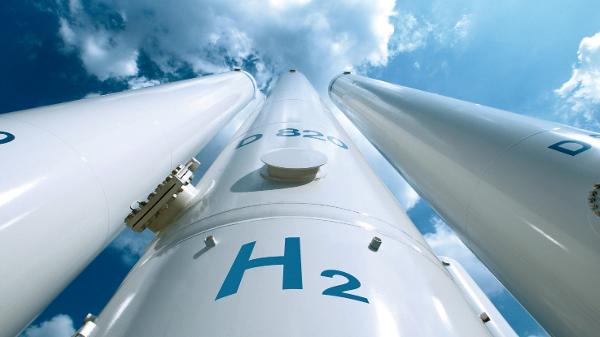 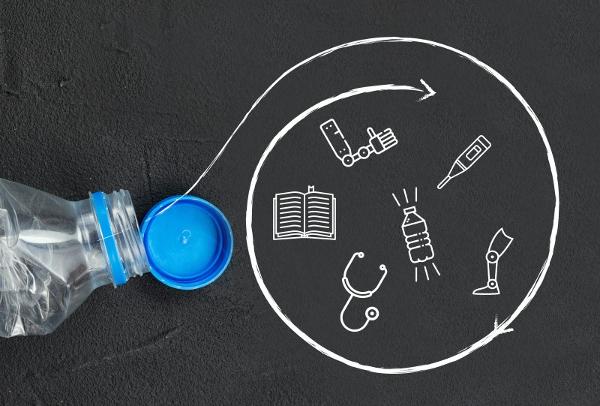 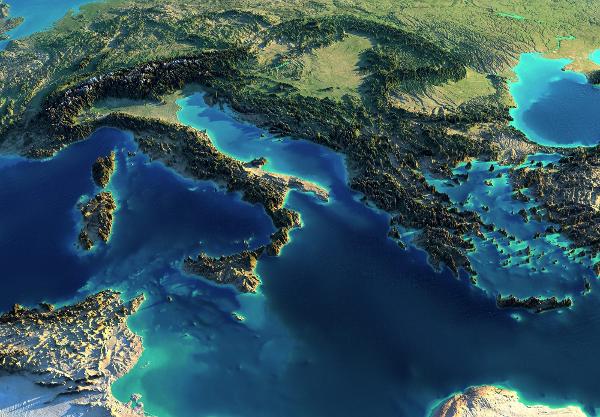