What’s the future for coal in Germany? 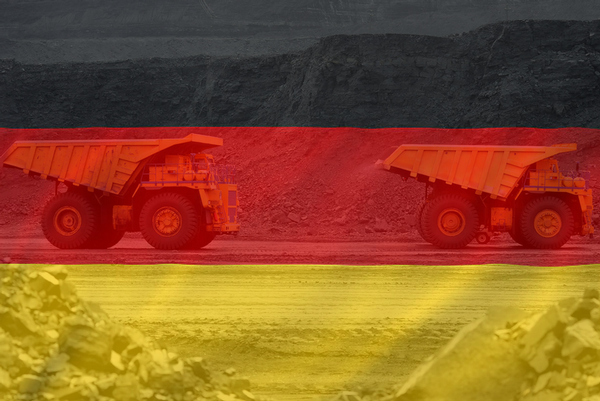 The German energy transition (“Energiewende”) is internationally recognized as a ground-breaking effort to initiate a low-carbon transformation in a major industrialized economy. The German growth in renewable capacity has been significant, with renewables reaching a share of over 40% in the country’s electricity mix in the first half of 2018. However, they have largely replaced nuclear power, which is set to be fully phased out by 2022. Emissions from coal energy remain high and make it impossible for Germany to reach its climate targets. At the moment, a government-assembled “Coal Commission” is deliberating a just phase-out plan for the coal sector (mining, power generation, and heating), including an exact phaseout date. It is practically impossible for Germany to achieve its climate targets if the Commission’s results are not in line with the emission budgets following from the Paris Climate Agreement – and without delivering domestically, Germany’s previous role as a climate leader will get further out of reach.

Currently, Germany is the largest emitter of coal-related emissions in Europe by far. The government has already given up the 2020 climate target, and as of now there is no effective strategy for reaching the 2030 target, making it highly likely that this target will also be missed by a significant margin. At present the energy sector emits 319 Mt of CO2 per year, and its emissions would have to drop below 170 Mt by 2030 to achieve the sector emission reduction target set in the non-legally binding domestic Climate Action Plan. These targets will likely also feed into a Climate Law which is planned to be developed and ratified in 2019. Coal (lignite and hard coal) still contributes 37% to German gross power production, with over 240 TWh generated in 2017, and 22% to primary energy consumption.

Hard coal mining in Germany will end in 2018, and its use is already under pressure by increasing prices for emission allowances in the EU ETS (€21 per ton as of August 31). However, the phase-out of lignite is perceived as politically, economically and socially difficult, as some areas in Germany rely heavily on coal mining and combustion, and coal is perceived as important element of local cultural identities. The Coal Commission’s first results of the social and economic transition measures are expected in October 2018 and initial outcomes on climate policies in early December to coincide with COP24 in Katowice. A final report is planned to be delivered by the end of the year, meaning that the Commission is working under a tight timeframe, and first members of the Commission have expressed doubts that this schedule can be met. The 28-person strong body is composed of stakeholders from government, industry, trade unions, academia, regions, and civil society and led by former high-level politicians of the three regions most affected by a lignite phase out and a climate economist. Such multi-stakeholder forums are an established way of dealing with challenges of societal importance in Germany’s consensus-oriented political system and have in the past been used, for example, to guide the phase out of nuclear energy.

A total of €1.5 billion is already earmarked for structural change and a low-carbon transition in coal regions in the government’s coalition treaty. The low-carbon transition of the coal regions is a highly politicized issue, though, and the fate of the coal regions – especially the economically weak Lusatia region in Eastern Germany – dominates the coal phase out debate. Historically, economic and social transitions in Germany were not easy, and more than 100,000 jobs were lost in the formerly Eastern lignite sector in the 1990s after German reunification in what was widely regarded as a “structural breakdown”. The remaining ca. 20,000 workers who are directly employed in the coal sector are highly unionized and politically effective, exerting significant political pressure for extending coal lifetimes. Furthermore, many politicians fear that a coal phase-out would further strengthen populism and increase support for the far-right AfD in the affected regions. Therefore, affected communities now expect clear roadmaps to create realistic perspectives for securing well-paying jobs and good living. The coal phase out plan thus needs to both incorporate the requirements of a Just Transition for the affected workers and regions, and Germany’s climate obligations.

However, the composition of the Coal Commission makes it possible that the final phaseout will be in the late 2030s or even 2040s, which would be incompatible with the Paris Climate Agreement that requires Germany to phase out significant coal capacities by 2030. Other factors might additionally accelerate the coal phase out, though, such as increasing emission prices in the ETS, systemic decisions of large investors, insurance companies and real economy actors to shift capital towards sustainability, litigation costs, or stricter EU pollution standards for coal plants. At the same time, Germany’s renewable energy industry has already overtaken the coal industry by far, employing 330,000 people and contributing €17 billion to GDP, compared to the coal industry’s contribution of €4.2 billion, but it is not playing a strong role in the debate around structural change and is currently suffering from government policy that is slowing down the growth of renewables itself.

Taken together, the outlined developments undermine Germany’s former leadership role in the low carbon transition: Its growth and innovation capabilities in the low carbon sector are increasingly surpassed by those of other countries, its coal policy isolates it from important international partners such as Italy, the UK, Canada, and France which are active members of the “Powering Past Coal Alliance”, and it is struggling to meet its emission reduction targets. The German coal phaseout is thus of high importance both domestically and internationally. Domestically it is a crucial step for Germany to reach its climate targets and beat the path to a competitive low-carbon economy with good jobs and promising perspectives in affected regions. And it is internationally important because a well-managed coal phase out would allow Germany to be a role model for how a well-planned, industrial transformation from high- to low-carbon industries – in line with the Paris Agreement - can be managed by a large OECD nation around an existing industrial core.

*Alexander Reitzenstein is a Policy Advisor at Berlin-based think-tank E3G. Felix Heilmann is a Research Assistant at E3G and President of the Oxford Climate Society. 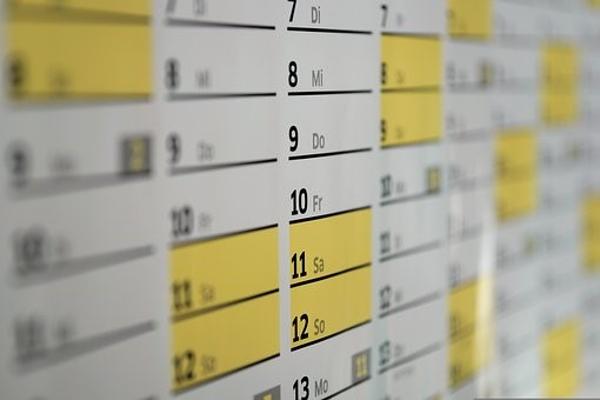 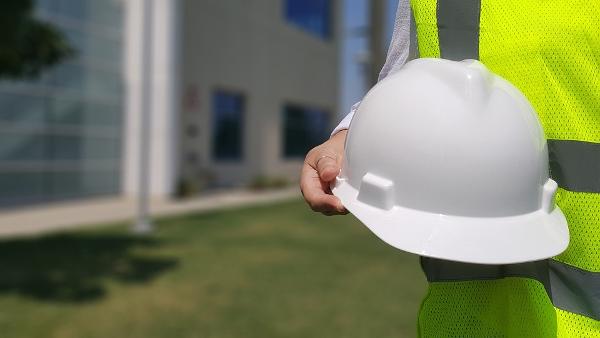 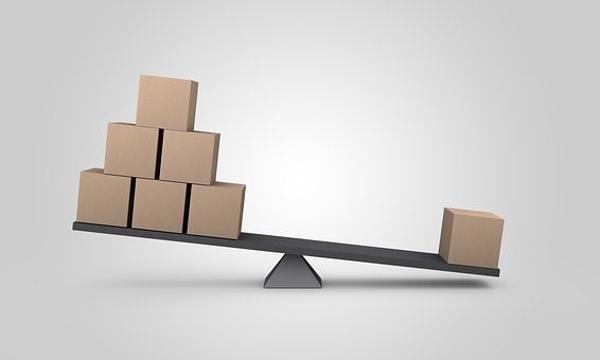 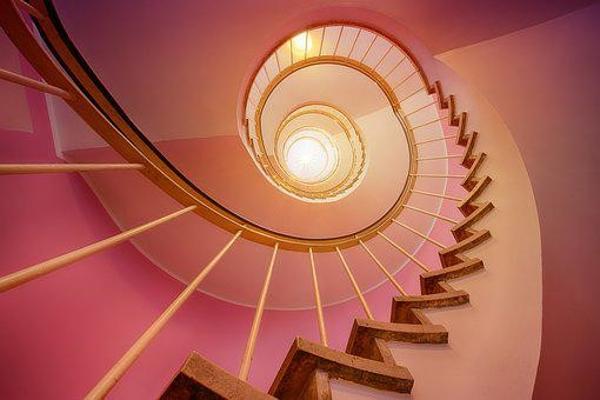 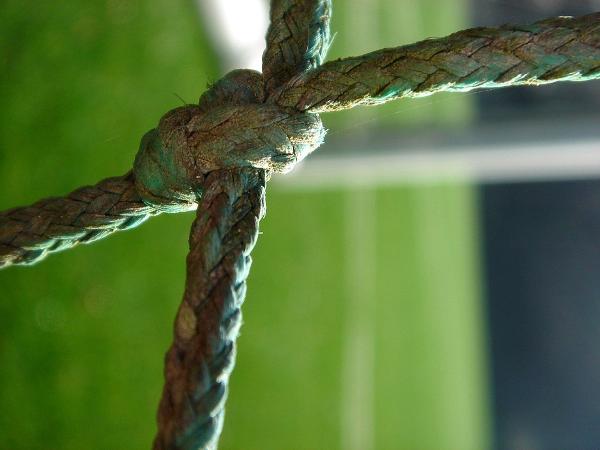 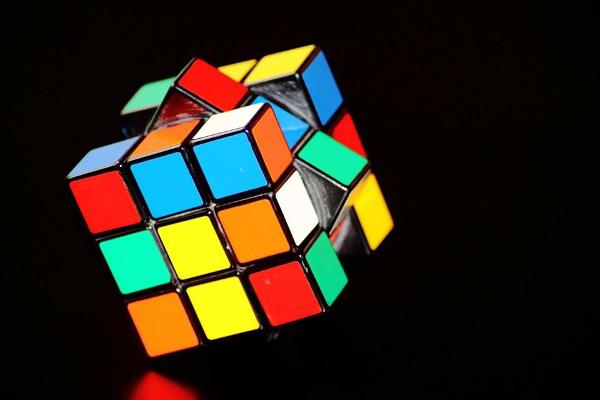 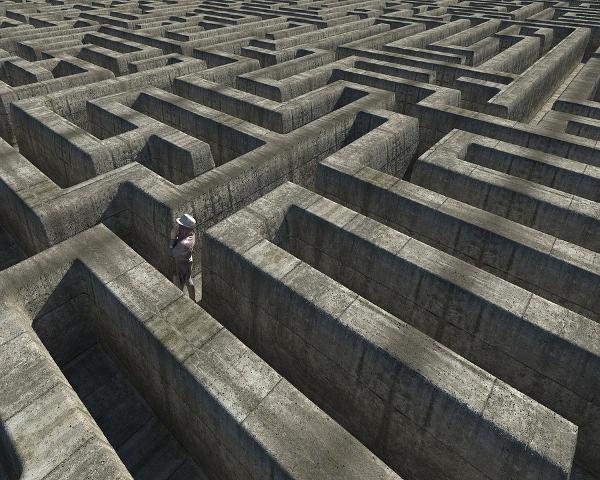 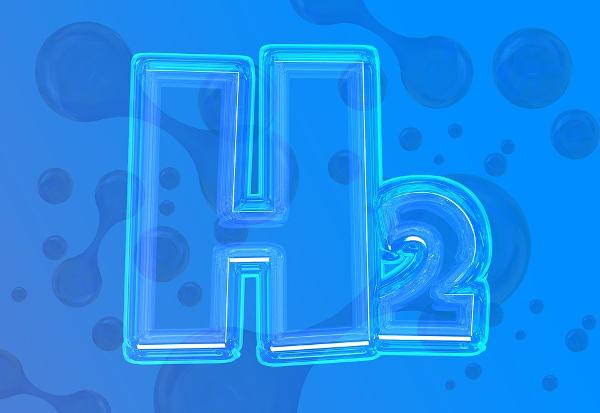